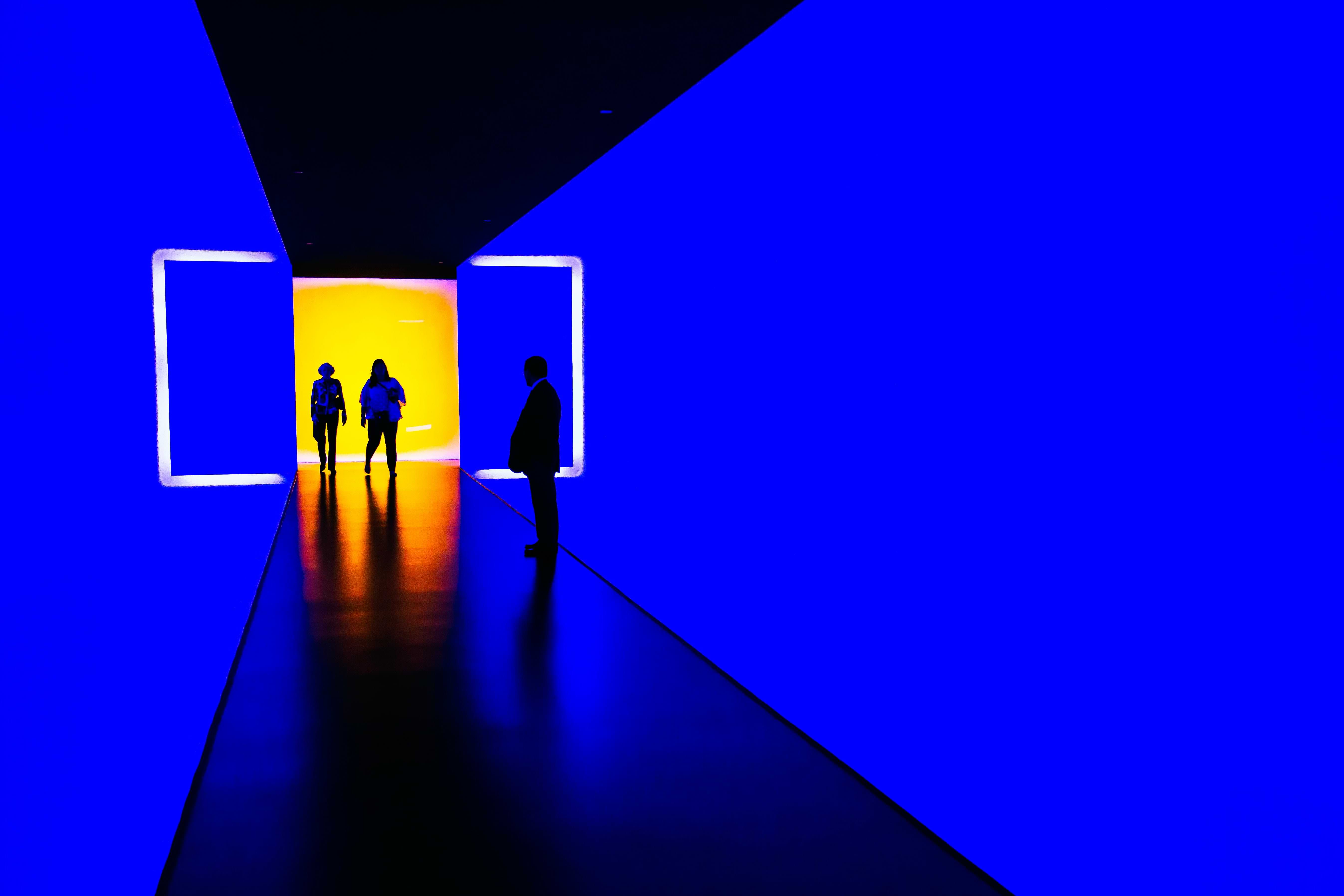 Is Blockchain the Future?

That’s the question of the moment given that the end of 2020 has seen a sudden rise in popularity of the cryptocurrency Bitcoin (among others). However, there is more to the blockchain business model than cryptocurrency. As discussed in previous posts, there is a new opportunity to improve legacy systems with blockchain technology. This article hopes to uncover what is on the horizon for this revolutionary technology.

An immutable history of events (transactions) stored on a digital ledger, where a copy of the ledger is distributed around a wide network. Thus, preventing any one entity from tampering with the data on the ledger. One only needs to use their imagination to figure out what type of problems they can solve once they can be certain that the data they are using is true and can’t be tampered with. By the same token, many people do criticise that blockchain is a solution looking for a problem to solve. We’ll let’s see how this plays out.

Why is blockchain important?

If you haven’t already done so, check out the article where we covered the generic concepts of blockchain. That is, proof of existence, proof of non-existence, proof of time, proof of order, proof of identity, proof of ownership and proof of authorship. Again, if you have an entrepreneurial mindset, you can apply the trust properties of blockchain to existing business models that rely heavily on third parties to facilitate trust. Likewise, you may already have a business where trust is implicit, but not verified. In which case, you can rely on blockchain technology to facilitate this trust.

Moreover, in a world where trust is being eroded away by data farming, privacy concerns, manipulation, misinformation, it is very easy to answer the question – is blockchain the future? At the very least, blockchain has a use case in protecting honest people and honest entities from this sort of misconduct, as well as having a positive outcome for commercial enterprise.
‍

The future of Blockchain

‍
So far, blockchain industries have mainly been concentrated with the financial services sector (fin-tech). This can be attributed to the first iterations of blockchain (Bitcoin) having strong ties to transacting value ($) and protecting wealth (in failed economies such as Argentina, Venezuela, Turkey). Interestingly, as of 2020 almost every large financial services provider or banking institution is investing in blockchain technology – they realise the need to adapt or become obsolete.
‍

Nowadays, there are even more industries that have adopted blockchain technology. I for one, signed a lease for a house on a smartphone app that used the blockchain for record keeping. For real estate and property management, keeping a ledger of ‘proof’ that is available nationally is a huge advantage for administration efficiency. 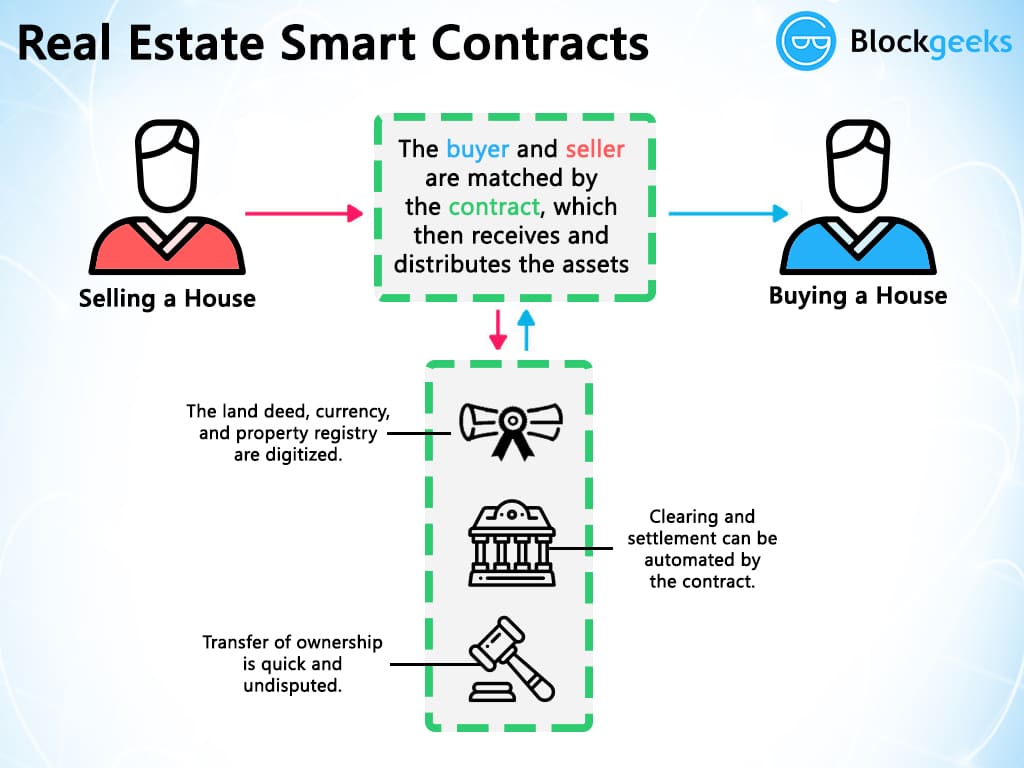 ‍An example of a real estate blockchain application can be found here.

As previously mentioned, supply chains are already benefiting from distributed ledger technologies. Not only can supply and demand data be more readily available, it can be public or it can be kept private. Or partially protected, revealing non-sensitive data to the full supply chain, whilst keeping sensitive data private and protected from view.

IBM has an extensive library of publications about supply chain blockchains

It goes without saying, if one can prove that something was created, invented, or published. Then, litigation expenses may be a thing of the past. Moreover, the rights to publish something and the royalties for publishing can be easily verifiable, tracked and traced. Intellectual property can be leased and use of that IP can be traced on the blockchain. This will have a huge impact on artists, writers and producers the more this technology becomes user friendly for consumers.
‍

An example of a blockchain project that rewards the artist is https://emanate.live/home

Consider the activity of voting, although controversial we have had the technology to vote electronically for decades. Some suggest that this has not been allowed to happen for fear of manipulation of data. Or, perhaps a failure of a central server that would control an electronic voting system.

A publication in the Economist stated that “When it is time to vote, authentication of a user requires three distinct pieces of evidence; their identification number (e.g. UK citizens have national insurance numbers), the password supplied on registration, their ballot card which contains a QR code”.

Although this has been met with conflicting reports amid the recent US presidential election. Specifically, a recent MIT paper suggested “If vote-casting is entirely software-based, a malicious system could fool the voter about how the vote was actually recorded,”

Is blockchain the future when is comes to voting? Whatever side you are on, it has the potential to solve this problem, in due course.

More recently, the blockchain voting solution can be applied to other scenarios such as in the corporate sector. In fact, many of the current fin-tech blockchain companies have already implemented a decentralised voting mechanism. Much the same as a shareholder has rights. A token holder has the right to vote for changes and upgrades to the platform/entity/network

An example of a voting system blockchain (in development) is https://horizonstate.com/

Considering all of the above, there is a mass amount of data that is being compiled on a digital ledger. This data is useful, as we all know the technology companies that currently use our data for their commercial benefit. However, our data can become publicly available whilst at the same time within our control. Then, his would be a more ethical use of technology and big data. With blockchain technology, the user can keep their personal information private, and benefit from sharing data that may serve them for some reason. I.e. participating in data sharing with a favourite brand for royalty rewards.

An example of a data collection blockchain is https://oceanprotocol.com/

The project demonstrates that Web 3.0 integration into web 2.0 products can be simple and intuitive. #web3 #innovation pic.twitter.com/cbNKu8jR34

The Blockchain Business Model in Summary 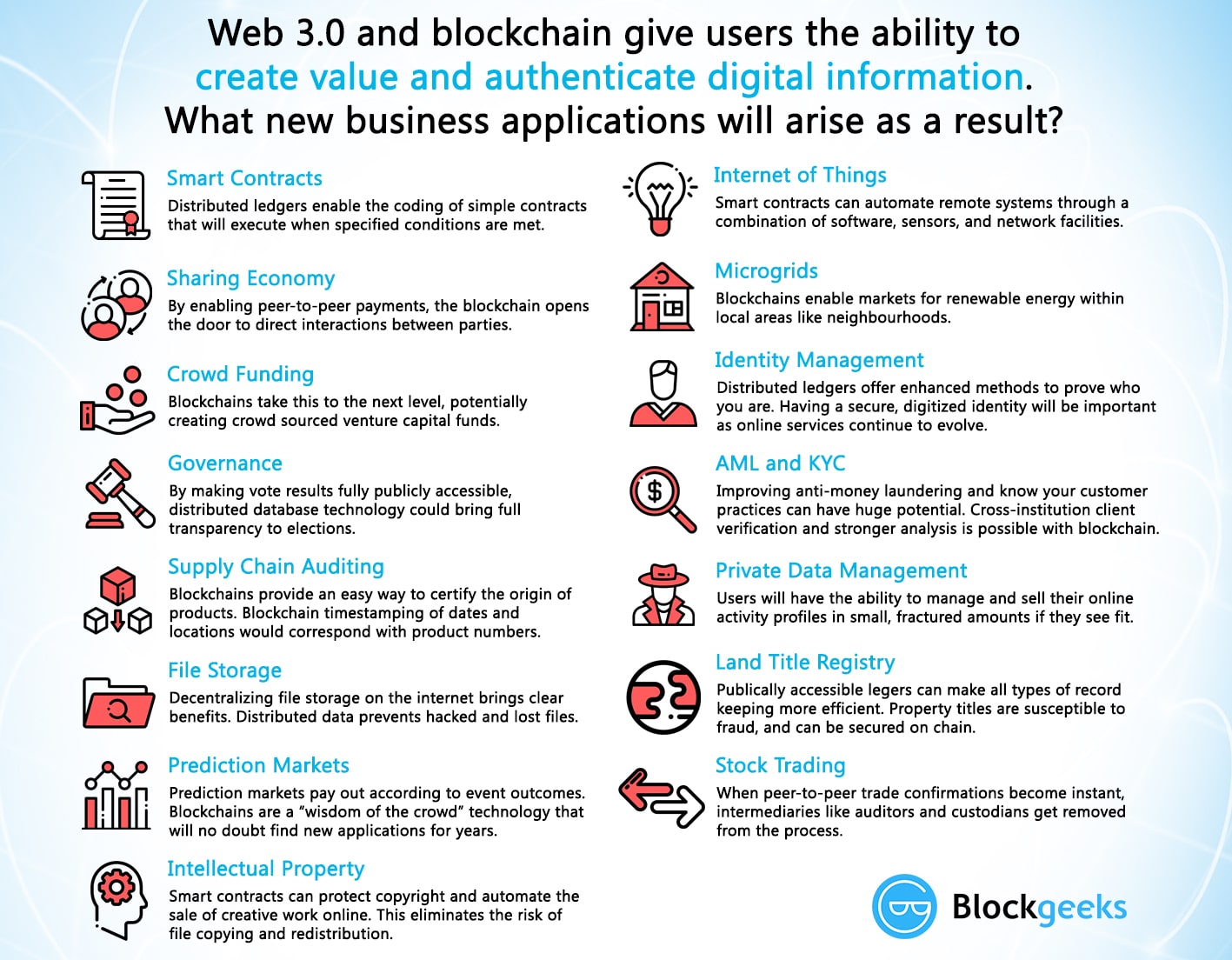 Why did we create this 5 part series? Well it just made sense to us to join our creative ideas together. We have a passion for design and creative thinking, we have worked with different business models, technologies and ideas from around the world. The next logical step is to create a place where design thinking can be applied to blockchain methodology. For those wondering how these two topics align, this series is for you.

‍The Australian Government has engaged with industry and researchers to develop the National Blockchain Roadmap to highlight blockchain’s potential and some of the opportunities that exist. Blockchain technology is predicted to generate an annual business value of over US$175 billion by 2025 and in excess of US$3 trillion by 2030. 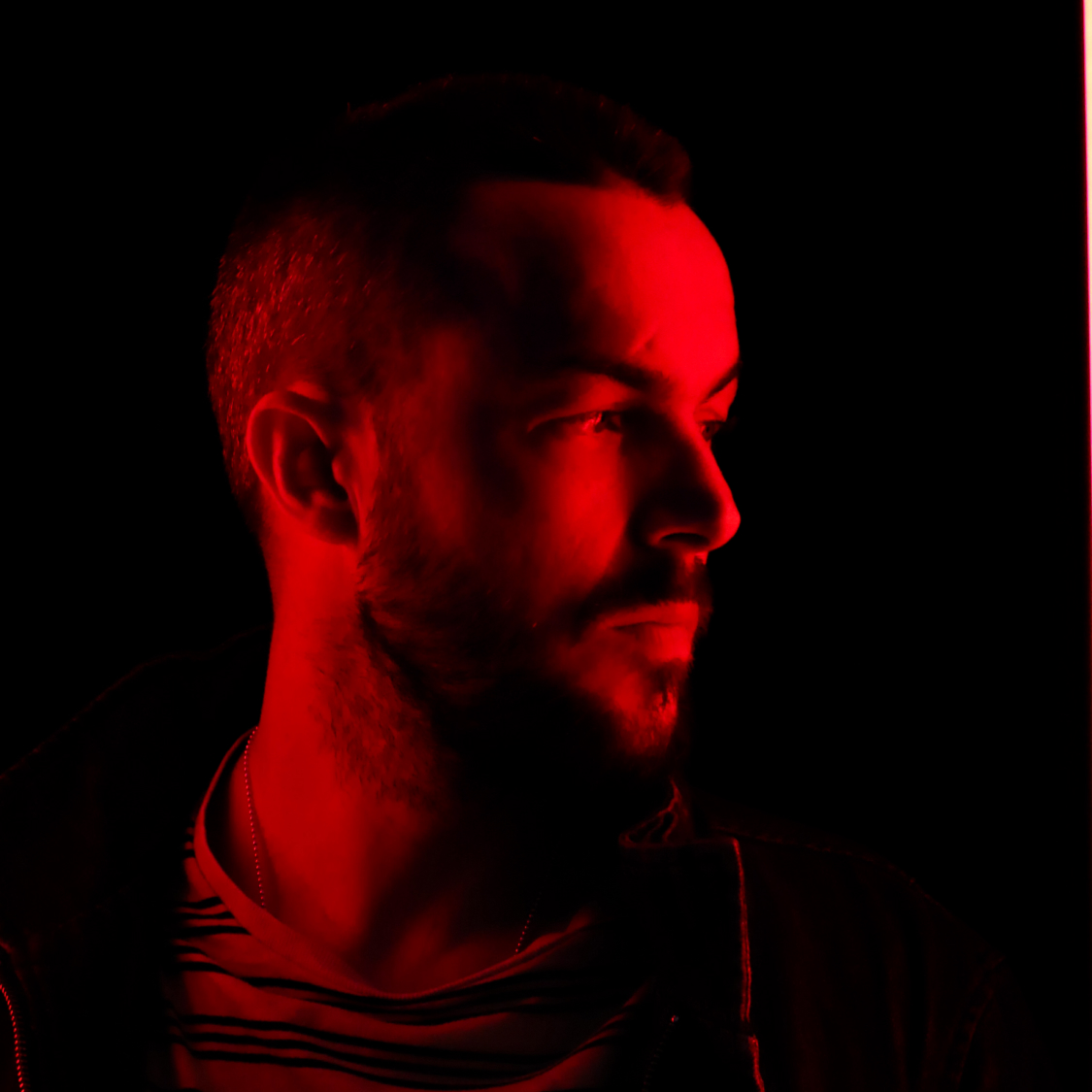 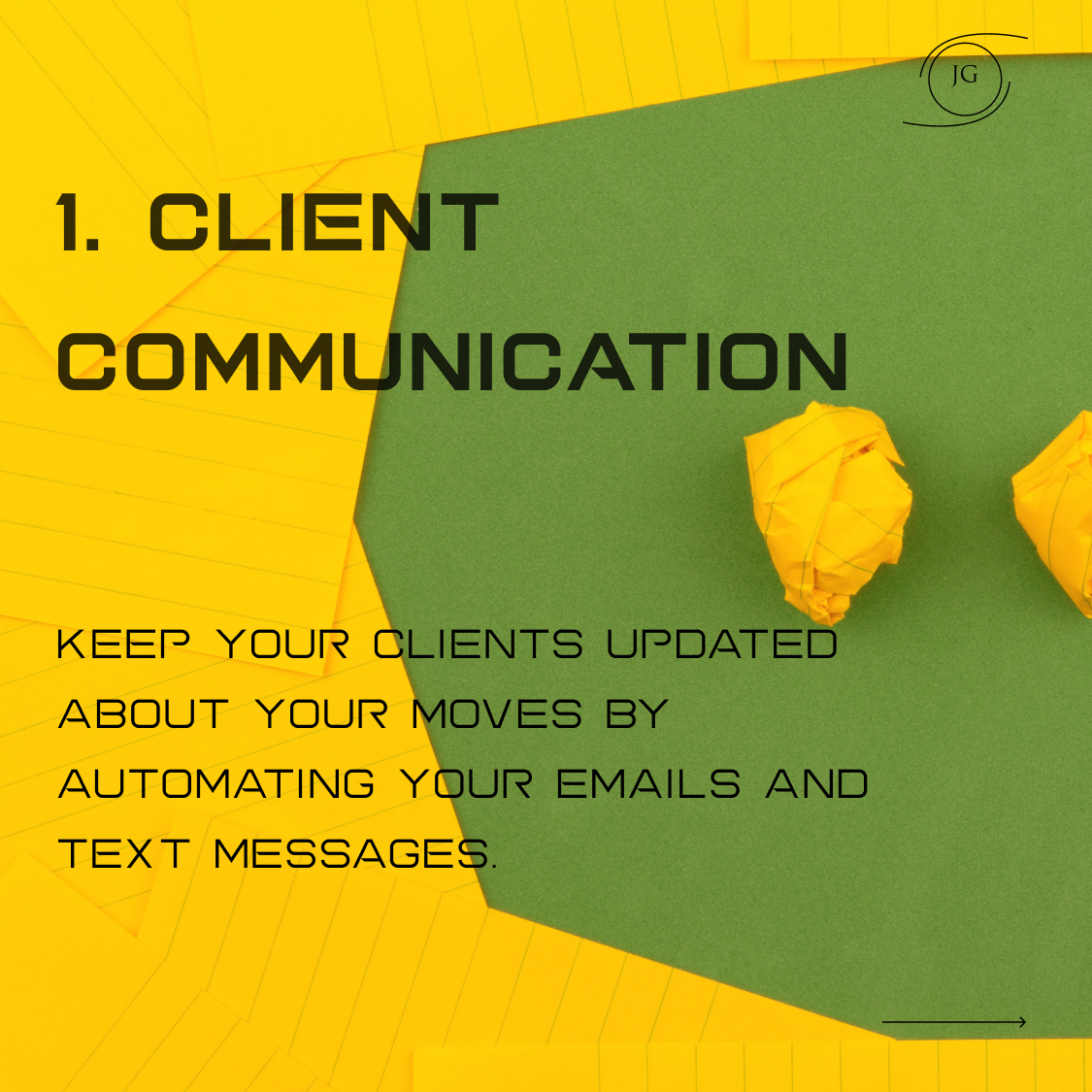 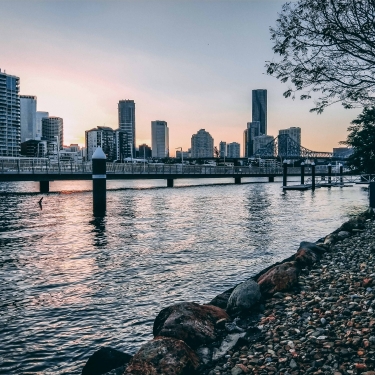 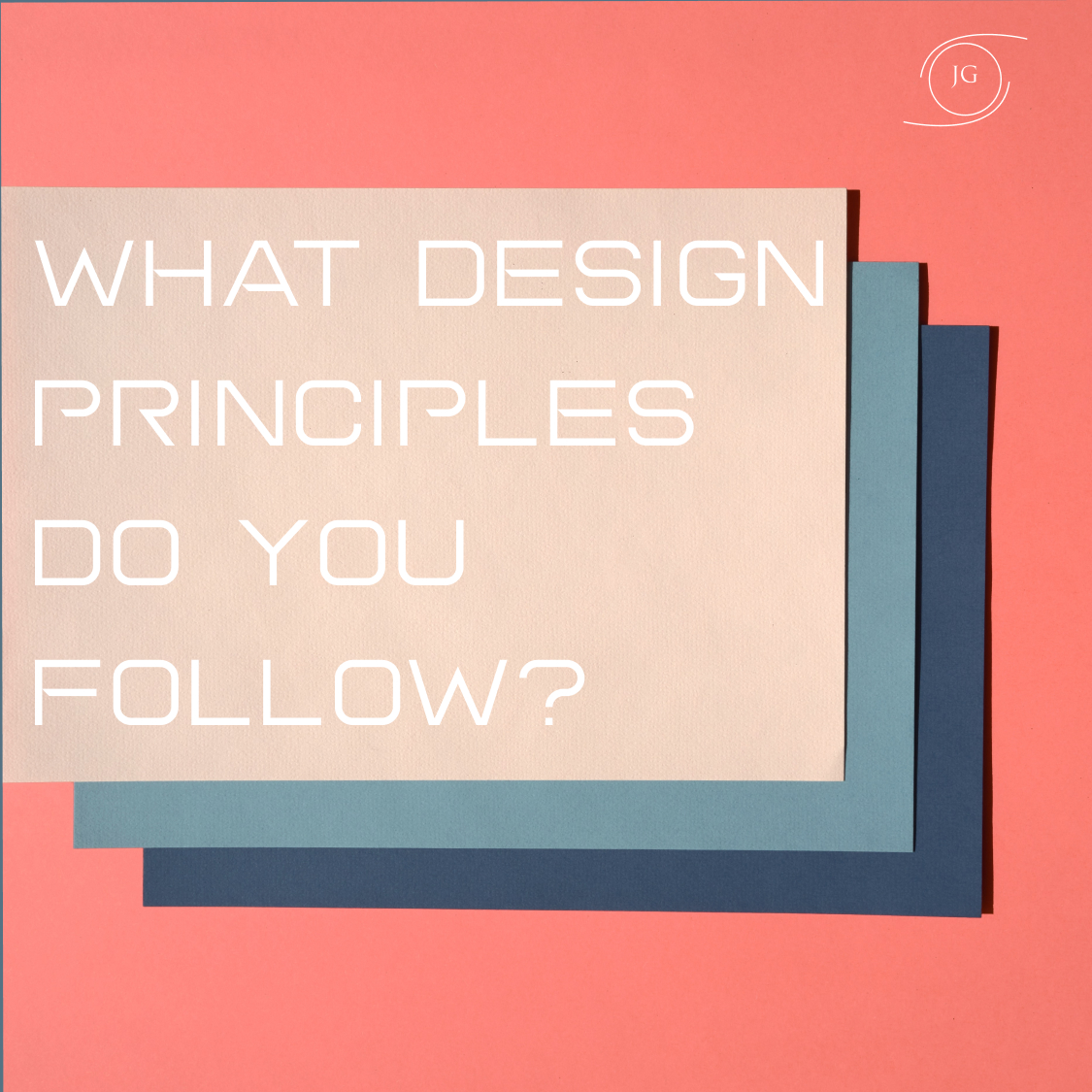 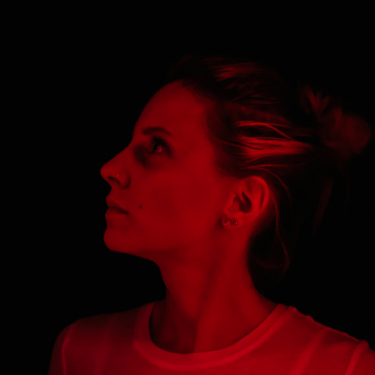